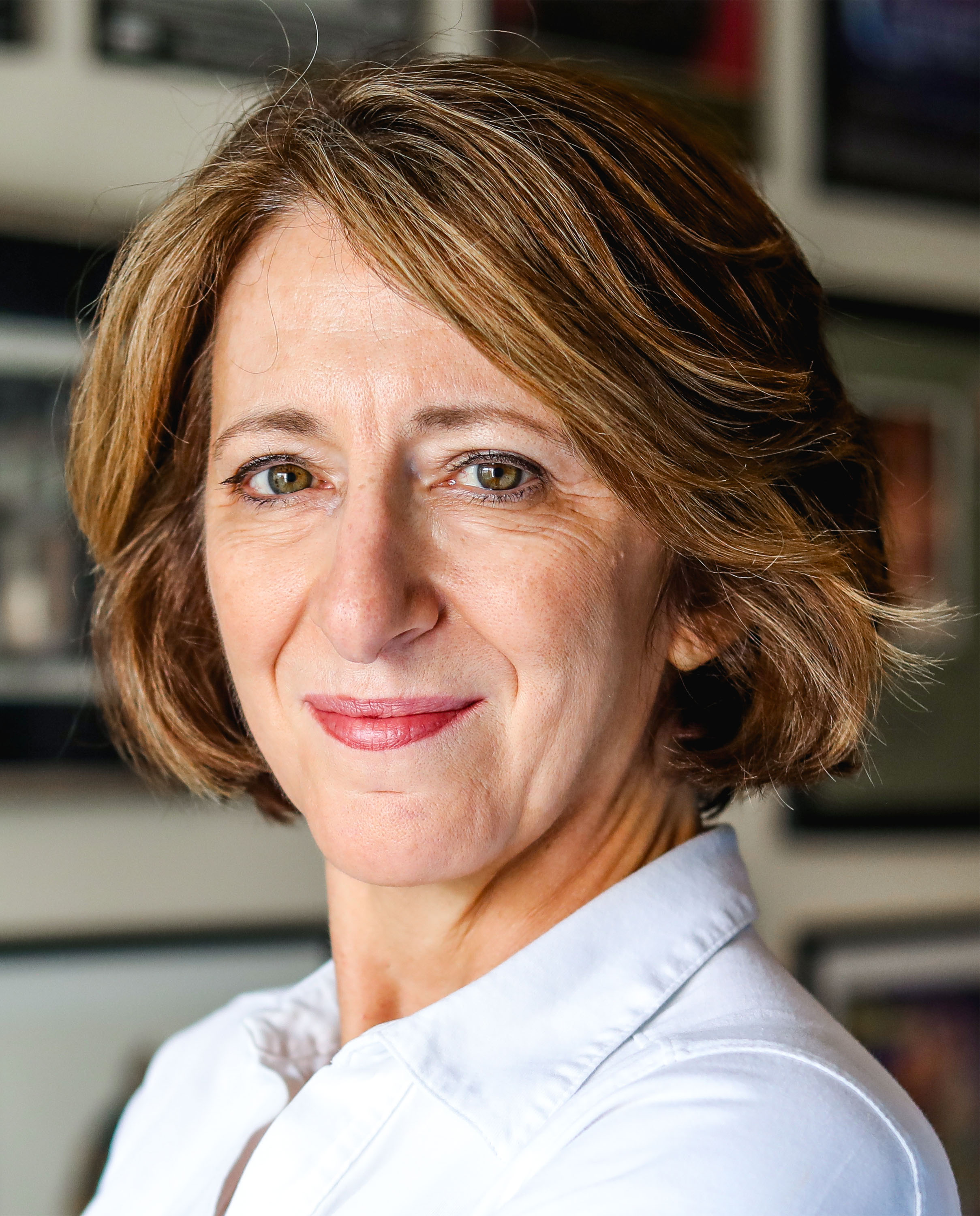 Anna is a 3-time Tony Award nominated set designer. Broadway credits include In the Heights, The Mystery of Edwin Drood, School of Rock (sets and costumes) Avenue Q, Holiday Inn, Honeymoon in Vegas, Rodgers and Hammerstein’s Cinderella, Holiday Inn, Dames at Sea, It Shoulda Been You, Irving Berlin’s White Christmas, High Fidelity, Curtains, The Performers, Baby it’s You, among others. Selected Off Bway designs include Scotland, PA, The Foreigner (Roundabout), Kings (Public), world premieres of tick tick Boom, and Altar Boyz. Selected regional theatres include The Guthrie, Old Globe, Alliance, Papermill Playhouse, Goodspeed, TUTS, Alley among others. Recently she has designed one of the largest international productions of West Side Story for Tokyo’s unique 360 Stage Around, a space in which the audience is completely surrounded by scenery. She is the founder of Broadway Design Exchange, an online marketplace for theatrical treasures.