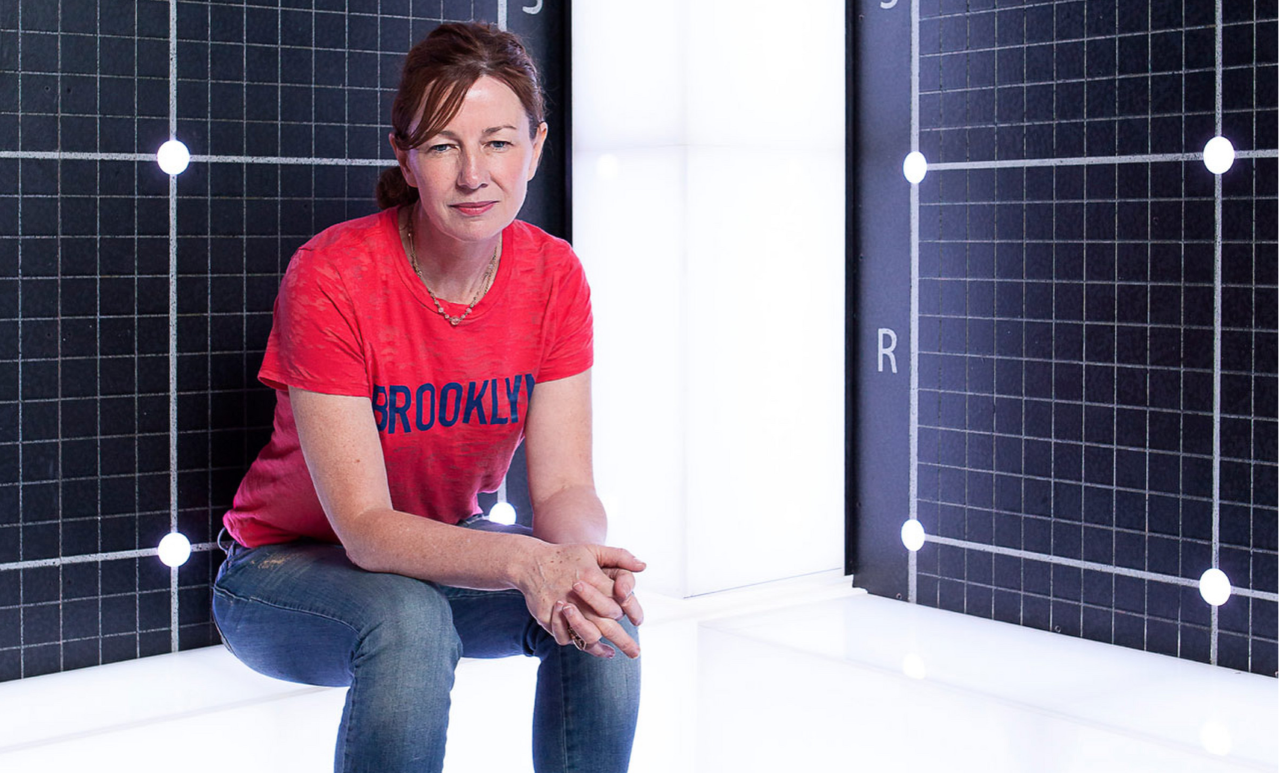 Bunny Christie is an International Production Designer, based in London. She designed the Set and Costumes for Company winning her fourth Olivier Award for Best Design. She designed the multi award winning National Theatre production of The Curious Incident of the Dog in the Night-Time, which has been seen all over the world and for which she won an Olivier and Tony Award. Her work in New York includes People Places and Things, also Ink for which she was nominated for a Tony and the all women Shakespeare season at St Anns. Bunny has worked extensively at the National Theatre designing in all of their theatre spaces and devising many shows in the the NT Studio. She initiated the NT Design Bursary, supporting two emerging designers each year. She was awarded an OBE for services to the UK Theatre Industry and was given a Honorary Doctor of Letters from St Andrews University. She is a founding member of Scene Change, a Collective of Theatre Designers.