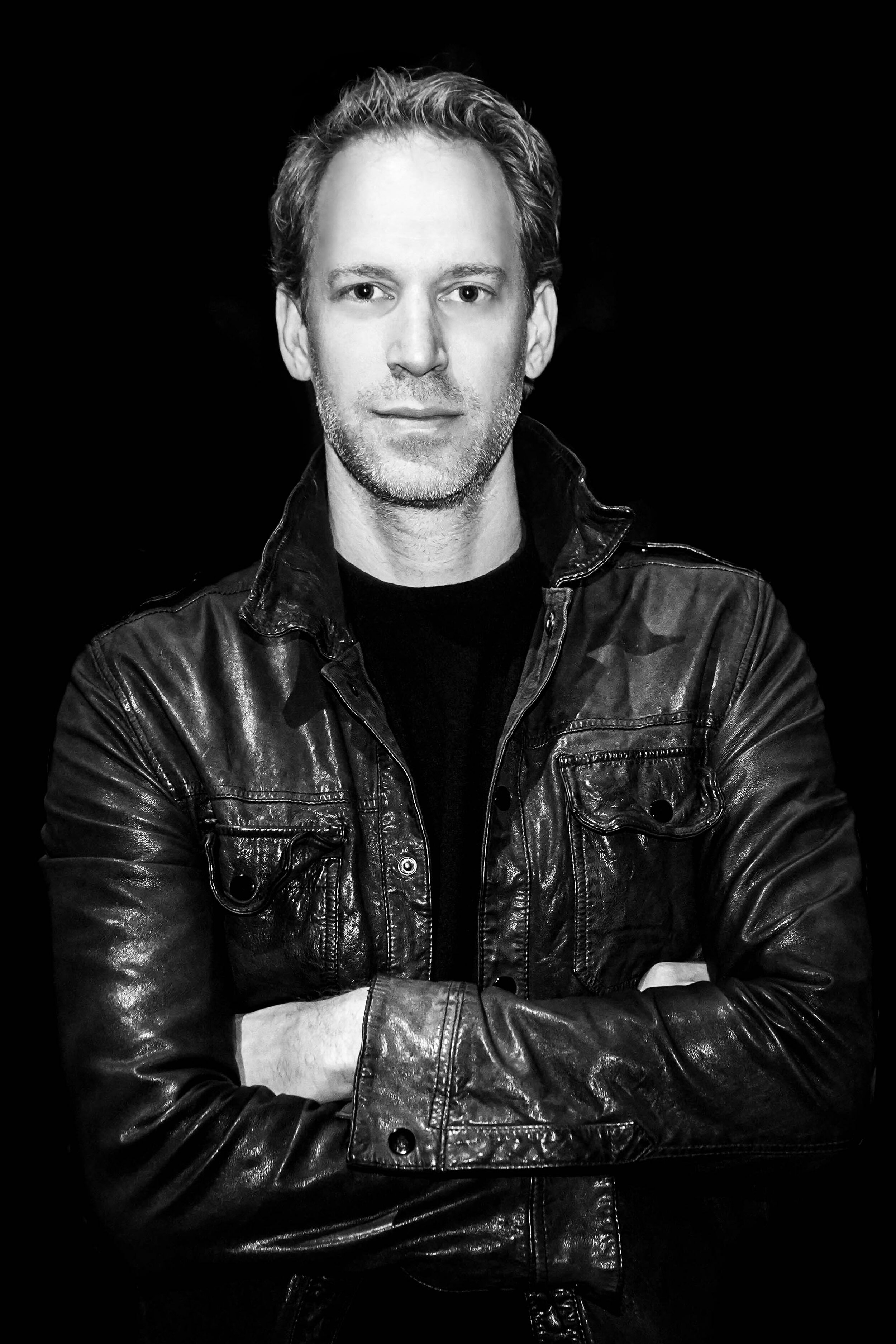 David Korins is an internationally recognized, award-winning creative director and designer, responsible for creating 360-degree, fully immersive, holistic experiences for the some of the biggest stars, brands, and events worldwide. In live performance and theater, he brought to life the environments for the Broadway smash hits HAMILTON, DEAR EVAN HANSEN, BEETLEJUICE, and MRS. DOUBTFIRE along with 20+ other theatrical productions. He has worked as Creative Director for Mariah Carey, Kanye West, Lady Gaga, Bruno Mars, Sia, and Andrea Bocelli, to bring their musical visions to the stage. He has designed immersive installations for several music and arts festivals including Coachella, Lollapalooza, SXSW, Bonnaroo, and Outside Lands, and has collaborated on multiple occasions with the Gagosian Gallery and Sotheby’s to curate exhibitions in New York and across the globe. His list of clients and collaborators include Google, Target, Michael Kors, Equinox, Formula One, Nickelodeon, and YouTube.

His film and television experience includes series on HBO, CBS, Bravo, IFC, and PBS, the 2018 Grammy Premier Awards, and FOX’s Grease: Live!, for which he received an Emmy award. His most notable project to date has been the creation of Hamilton: The Exhibition, a unique walkthrough experience that leads guests through the life of founding father Alexander Hamilton in a brand new take on education and entertainment. His efforts and successes have garnered multiple awards and accolades, including an Emmy, Drama Desk, and Lortel Awards, three Henry Hewes Design Awards, an Obie Award for Sustained Excellence in Design, and three Tony nominations.