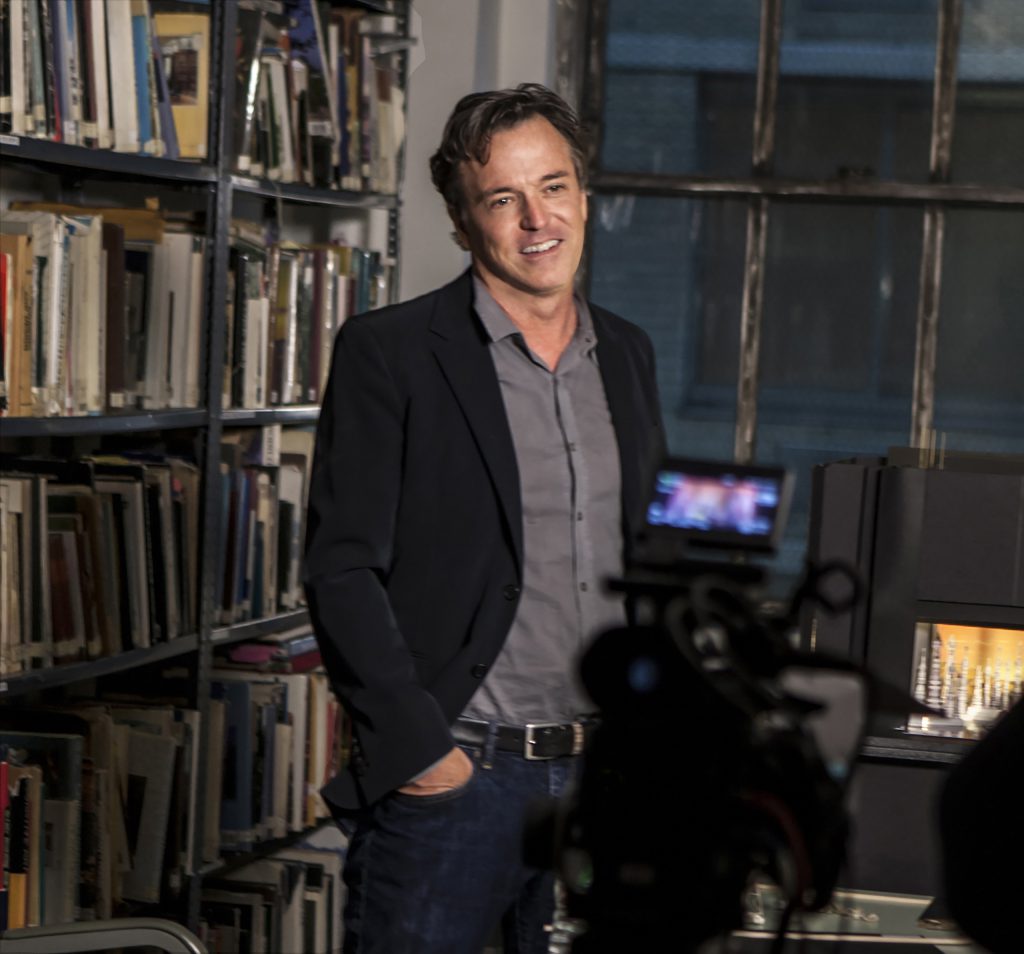 Derek McLane received a Drama Desk Award, an Outer Critics Circle Award Honour, Tony Award, and a Olivier Award Nomination for his work on Moulin Rouge! The Musical. He has designed over 350 productions for Broadway, Off-Broadway, internationally and for TV. His over 40 credits include Burn This, The Parisian Woman, Anything Goes, The Price, FullyCommitted, Beautiful, Ragtime, I Am My Own Wife and 33 Variations (Tony Award). He has designed the Academy Awards for six years (Emmy Award) and has designed four live musicals for NBC, including “Hairspray” (Emmy Award).