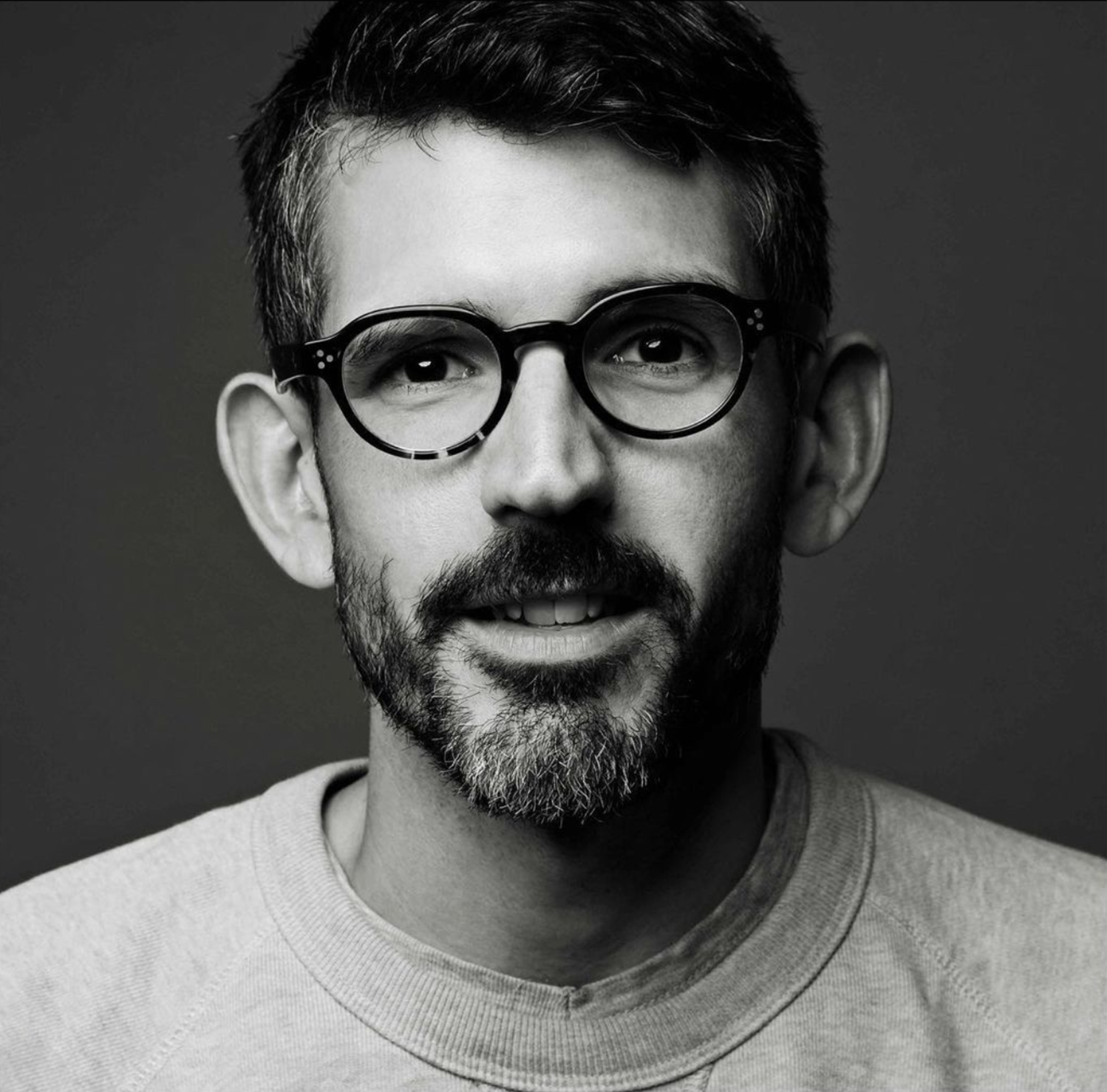 I. Javier Ameijeiras (Member of the Academy of Motion Pictures) is a concept illustrator and scenic designer specializing in Film, TV and Theatre. Using both digital and traditional mediums, Ameijeiras is known for his chameleon-like abilities to conceptualize just about any visual needed by a production.

Javier, originally from Miami, graduated from the Maryland Institute College of Art with a BFA in Illustrations, and is based out of New York City.