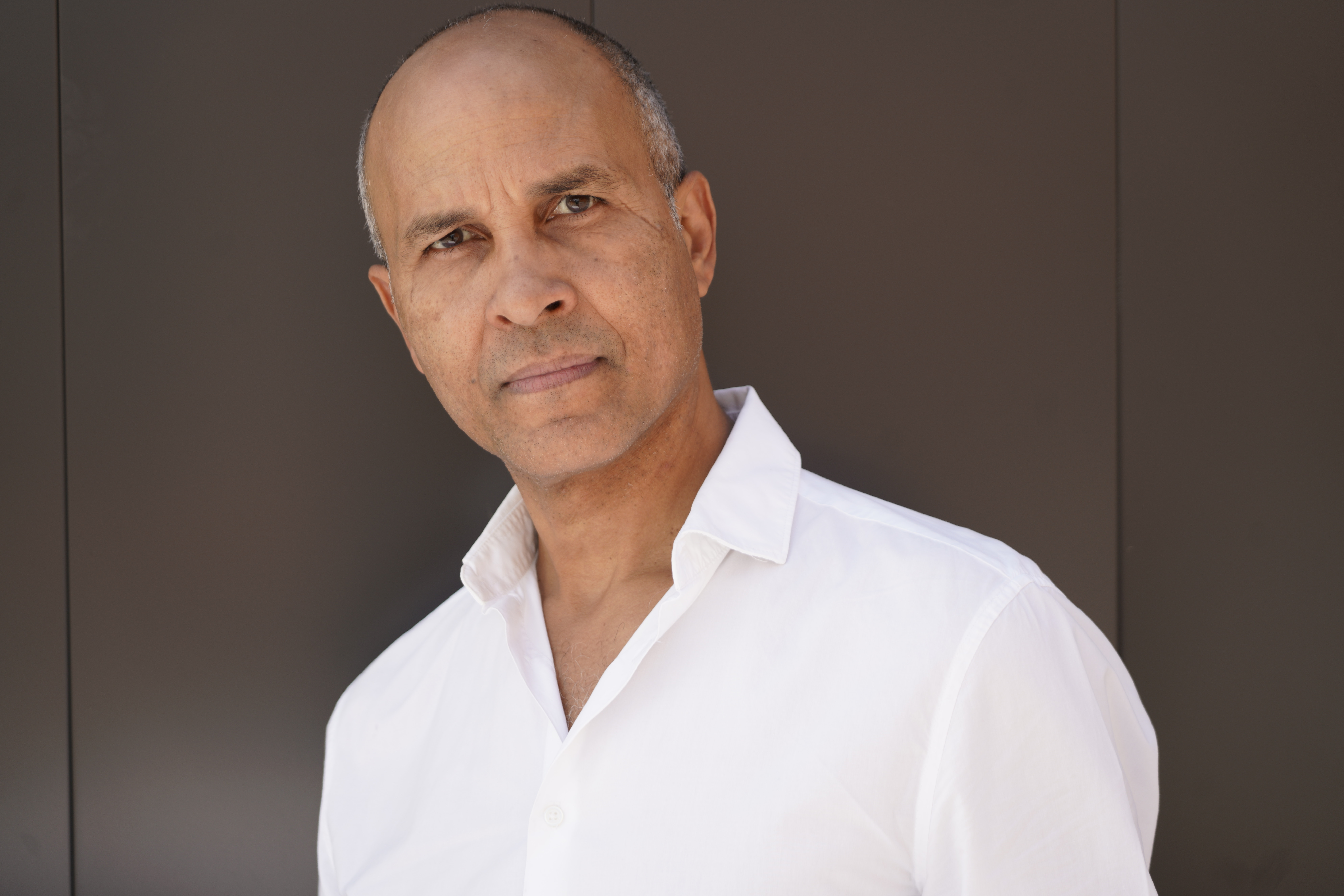 Julio Monge Is a New York City based actor, director and choreographer with over thirty years of experience and numerous appearances on Broadway and off, in film, and on television. Most recently, he played Friar Lawrence in the Public Theater's Romeo y Julieta, a bilingual audio play starring Lupita Nyong'o.  He also directed the US premiere of Baipás, a play written by Academy Award nominee filmmaker and playwright Jacobo Morales at George Street Playhouse. Julio served as consultant and artistic collaborator for the new West Side Story film, directed by Stephen Spielberg and in 2017, he was honored with the Performing Arts Lifetime Achievement Award conferred by the Puerto Rican Day Parade Committee.