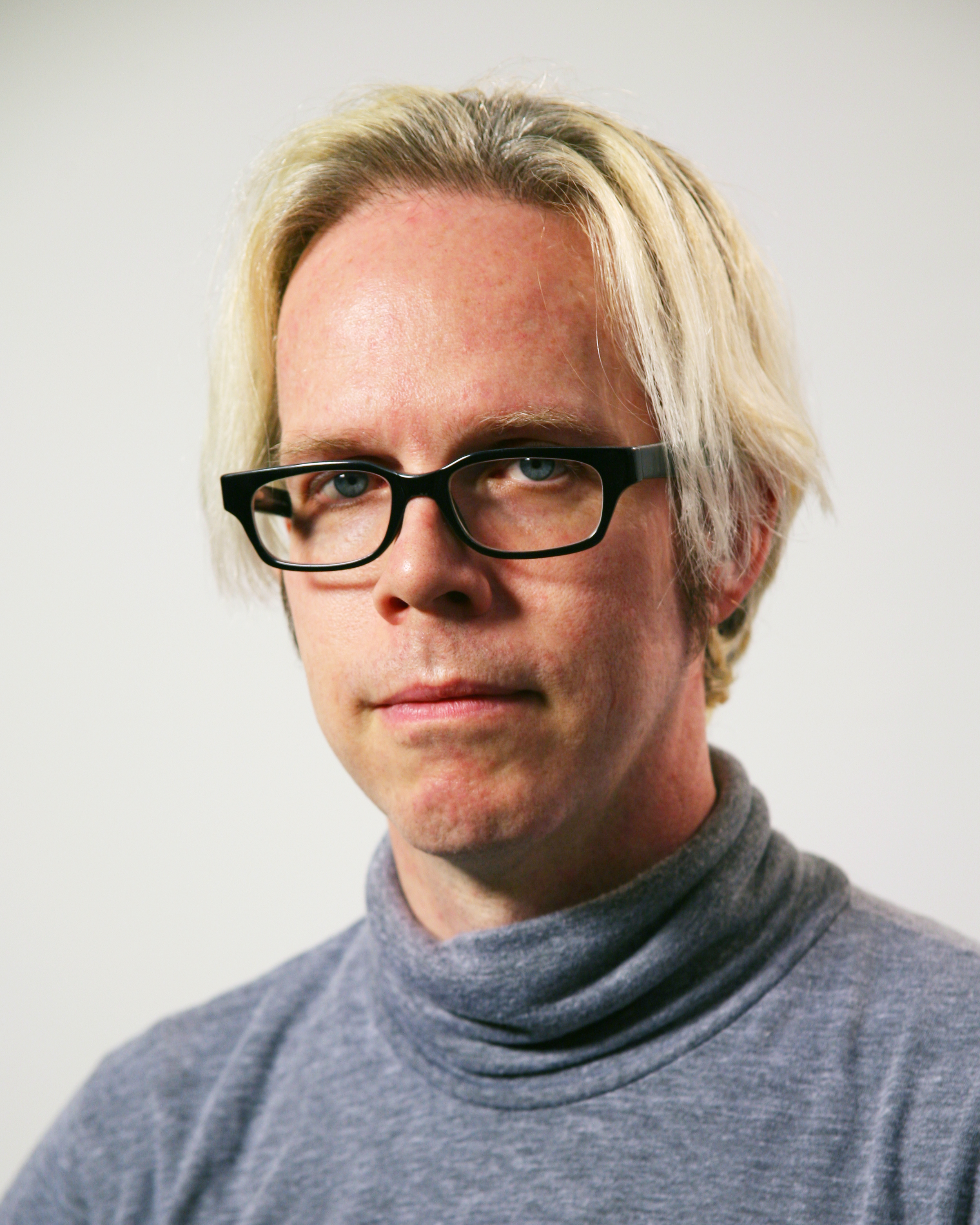 Paul Clay is an award winning artist, designer, and creative director. Projects include Set Design for Rent on Broadway and video art content for NY and Paris Fashion Weeks. As a visual artist his work comes out of anthropology, contemporary media, and social change. He has shown internationally, and been interviewed on television in NYC and reviewed in such publications as ARTnews, The New York Times, London Times, Time Out, The Guardian of London, and Tema Celeste, and received numerous awards including the Municipal Arts Society Times Square Spectacular, Manchester MAN Award, NEA TCG Fellow, Drama Desk, and Bessie awards.