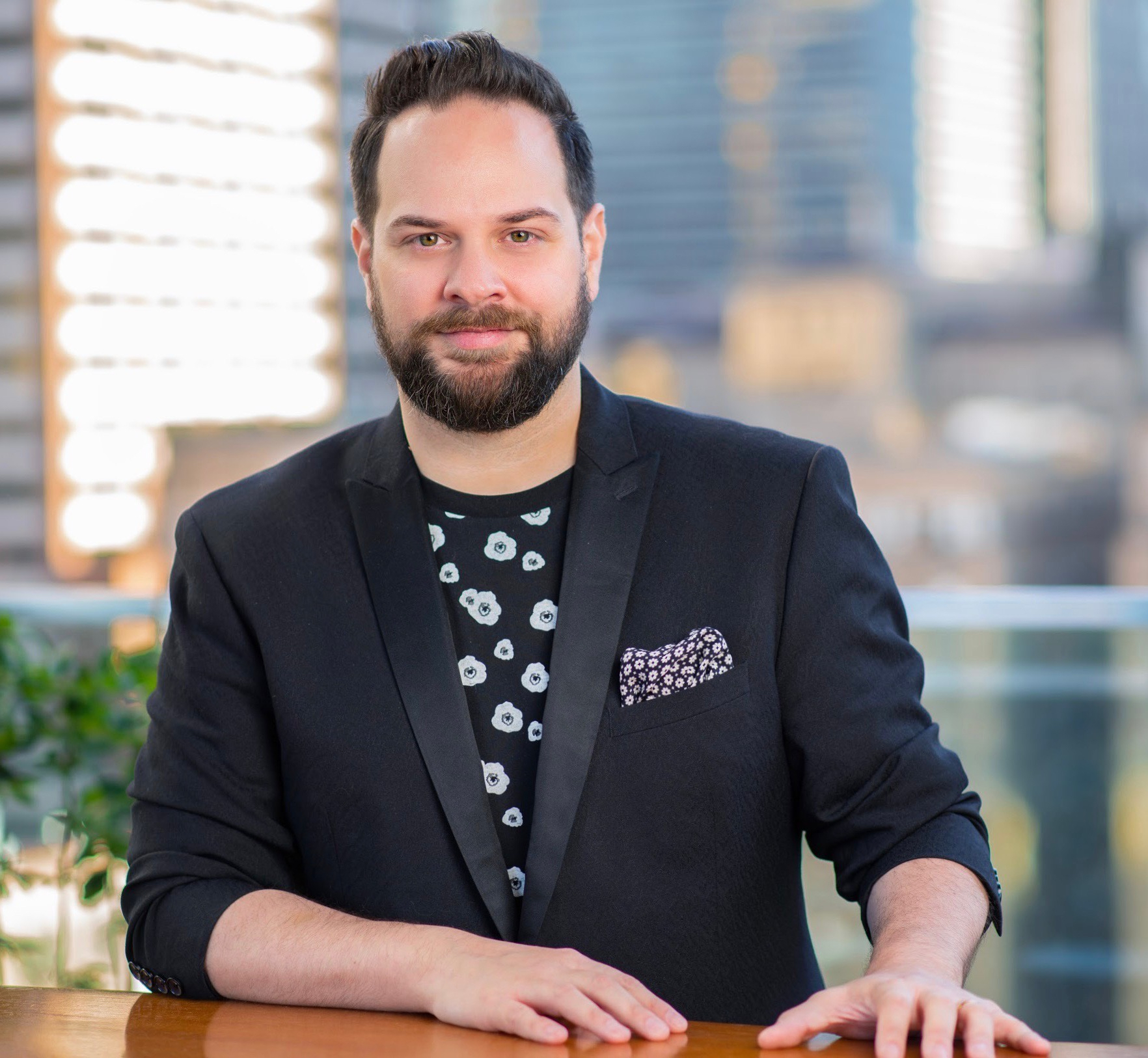 Ryan R. Ratelle is a New York City based producer, publicist, and creative with more than 15 years of experience working on Broadway. He is the Co-Founder and Creative Director of RRR Creative, a boutique creative agency based in New York City. He has designed brand identities, websites, and strategic publicity plans for numerous clients in the entertainment, fashion, non-profit, and hospitality industries. As a producer, Ryan is honored to be a part of the producing team of “I Wanna Dance with Somebody,” the highly anticipated feature film celebrating the life and music of Whitney Houston. He also has several stage projects in development under the RRR Productions umbrella.He has managed award-winning publicity campaigns for more than 25 Broadway productions. He was the Artistic Director of Hartford Children's Theatre where he staged award-winning productions and revitalized the Main Stage, garnering rave reviews, increased attendance, and multiple National Youth Theatre Awards, including two for his set designs for 13 and Willy Wonka and the Chocolate Factory. Ryan is also the Co-Founder of The Cast Agency, the first-ever digital agency to align top brands with Broadway's most popular influencers for paid social media campaigns.