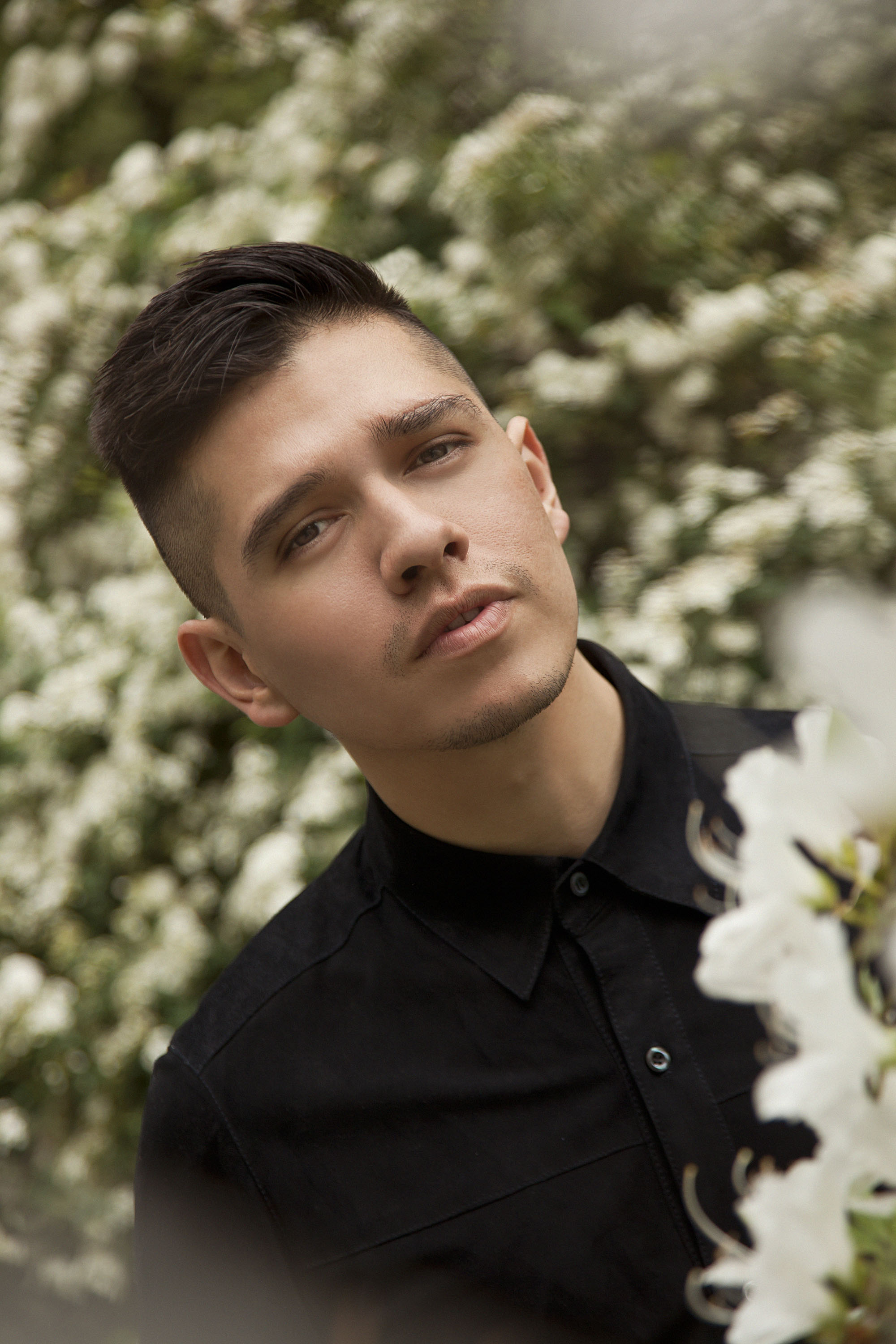 Sam Ratelle is an internationally recognized artist operating as a Director, Writer, Designer, and the Co-founder / Chief Creative Officer of RRR Creative (Triple R), a progressive production company and agency based in Manhattan. He brings with him a unique perspective, style, and vision with a formidable background in producing, directing, marketing, communications and LGBTQ advertising and initiatives.

As a Creative and Fashion Director, Ratelle has created some of the most talked-about and widely acclaimed red carpet moments and performances for the Tony, Grammy, and Emmy Award-winner, Billy Porter. Ratelle called upon some of the world’s most celebrated and cutting edge designers to collaborate on visual ensembles for Mr. Porter including: Giles Deacon, Stephen Jones, Michael Kors, Reem Acra, Jimmy Choo, The Blonds, Christian Siriano, Baja East and more.

Ratelle’s iconic visual and theatrical experiences took place at a multitude of events including The Academy Awards, The Emmys, The Golden Globes, The Grammys, The Critics Choice Awards, The Peabody Awards and The Tonys - moments that resounded throughout the world splashing across newspapers, magazines, television and the internet. Vogue Magazine heralded Ratelle for creating “the most fabulous entrance in Met Gala history” while referring to Mr. Porter’s Egyptian inspired costume which was exhibited while being carried in by 6 Broadway men on an Egyptian palanquin. “The red carpet is a stage. I did not just architect an haute couture ensemble, I directed a Red Carpet performance which broke the internet world wide in a series of unprecedented viral hits”.

2019 was a turning point for Sam Ratelle. He was recognized by The Hollywood Reporter as one of four “Rising Hollywood Stylists to Watch”, Google reported that Ratelle / Porter were the number one top trending search for celebrities on the red carpet, and in less than one year in February 2020, Ratelle received a breakout double-page feature by fashion journalist, Ruth La Ferla in the coveted New York Times Style section dubbing him as a “Red Carpet Svengali”. As a Fashion Director, Sam has worked with talent such as Billy Porter, Victor Garber, Wyclef Jean, Donna Murphy, Ariana DeBose, Lena Hall, Sonya Tayeh, Jason Sherwood, Michael Urie, Nico Tortorella, Robert Horn, James McArdle, Lindsay Mendez, Jenn Gambatese, Alison Luff, Nick Adams, Ryann Redmond and many others. Ratelle’s works are engaged in multiple exhibits around the world at reputable institutions including the Victoria and Albert Museum, Kensington Palace, The Australian Centre for the Moving Image and the much anticipated Museum of Broadway in the Times Square district of New York City.

Born in Tegucigalpa, Honduras, Ratelle immigrated with his mother to the United States at the age of eight, first to Miami and then to Houston. It was in his early childhood, at the age of five, that Sam developed his love for music starting out by singing in front of thousands in The William Branham cult where he immersed himself in spiritual / gospel music. Since then, Ratelle has honed his performing skills and has appeared at some of New York City’s top venues including The United Palace Theater and The Cutting Room. He is currently directing, writing and designing a musical inspired by his early life growing up in the religious Christian cult, Branhamism entitled, A New City. The musical is set to premiere its first production in the Spring of 2023.

Ratelle is also the co-founder of The Cast Agency, the first-ever digital agency to align top brands with Broadway’s most popular influencers for paid social media campaigns. He is also on the board of the Ali Forney Center, the largest LGBTQ Community Center helping and housing LGBTQ homeless youth in the United States. An organization which once housed Ratelle when he was homeless and most vulnerable in his late teens in NYC after being kicked out by his family at the age of 16 for being gay. He is passionate about paying it forward and championing the organization and all of its clients worldwide throughout all of his endeavors.