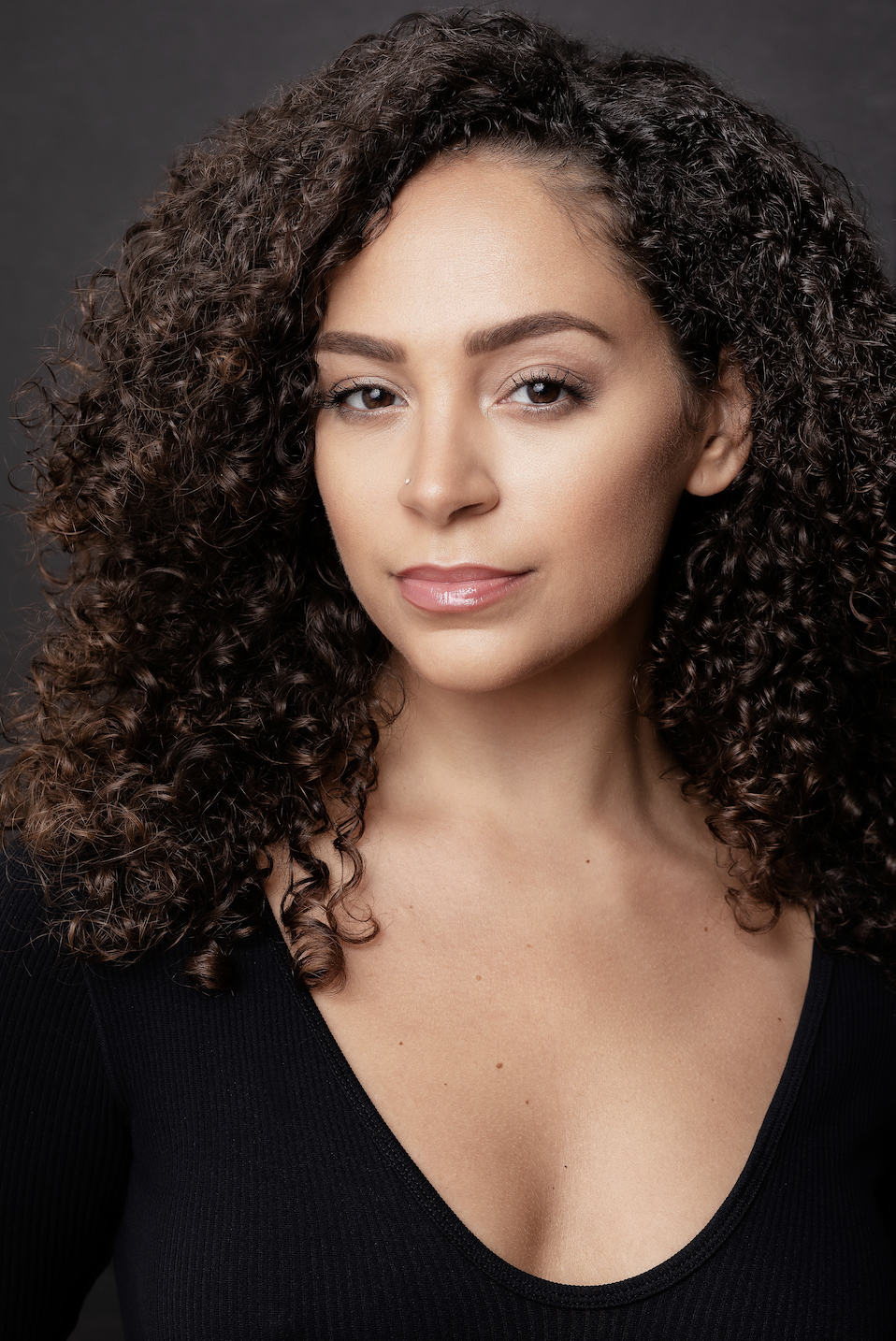 Tanairi Sade Vazquez has made her mark in all avenues of the entertainment world in Broadway, Television and film. Recently seen in Steven Spielberg’s remake of West Side Story as a featured Shark girl named Charita. She was also part of the recent Annie Live on NBC cast and The Life at City Center directed by Billy Porter. Tanairi’s Broadway credits include 2009 Revival Cast of West Side Story, Wonderland, Gigi, On Your Feet and Hamilton on Broadway.  Her TV credits are "Orange is the New Black" as Annie Valdez, "Let the Right One In", "FBI Most Wanted",  "A Luv Tale as Tammy Shaw", "Law and Order SVU", "The Blacklist", "The Deuce", "The Marvelous Mrs. Maisel", "Fosse/Verdon", and NBC’s "Smash".