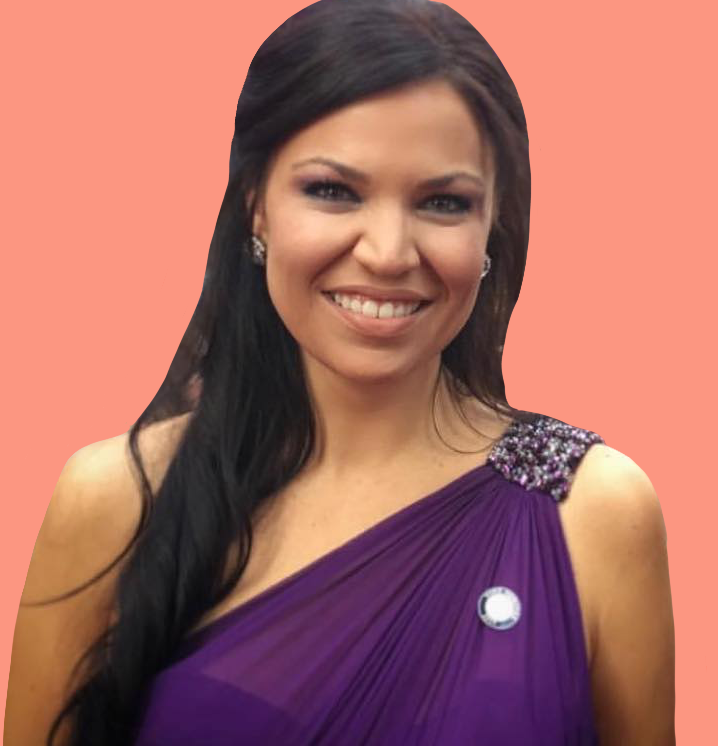 Julie is an entrepreneur and Tony Award-winning producer. She recently conceived and produced I'm Still Here, a 90th anniversary celebration for the Billy Rose Theatre Division at the New York Public Library for the Performing Arts, featuring archival materials from the Theatre on Film and Tape archive, interviews with Broadway legends and emerging creatives and reimagined musical numbers with a cast of over 100 artists. In fall 2020 she produced In Our America: A Concert for the Soul of the Nation and Artists for Change. She is currently a co-producer on the Broadway revival of Funny Girl. Other Broadway credits include: An American in Paris (Tony nomination), Carousel (Tony nomination), Company (Tony Award), Dames at Sea, Head Over Heels, Hughie, Indecent (Tony nomination), and The Inheritance (Tony Award). Tours: An American in Paris, Dreamgirls, Peter and the Starcatcher. West End: An American in Paris (Olivier nomination), Academy Award winner Florian Zeller's The Son. Julie is a Tony voter and member of The Broadway League. She is on the Theatre Committee at New York Public Library for the Performing Arts, the Leadership Council for the Costume Industry Coalition, the Creative Advisory Board of Festival Internazionale del Musical Milano, the Musical Theatre Advisory Board for the University of Southern California, the Advisory Board for the Musical Theatre Conservatory at Orange Country School of the Arts, and an arts advocacy coalition of arts leaders in NYC.