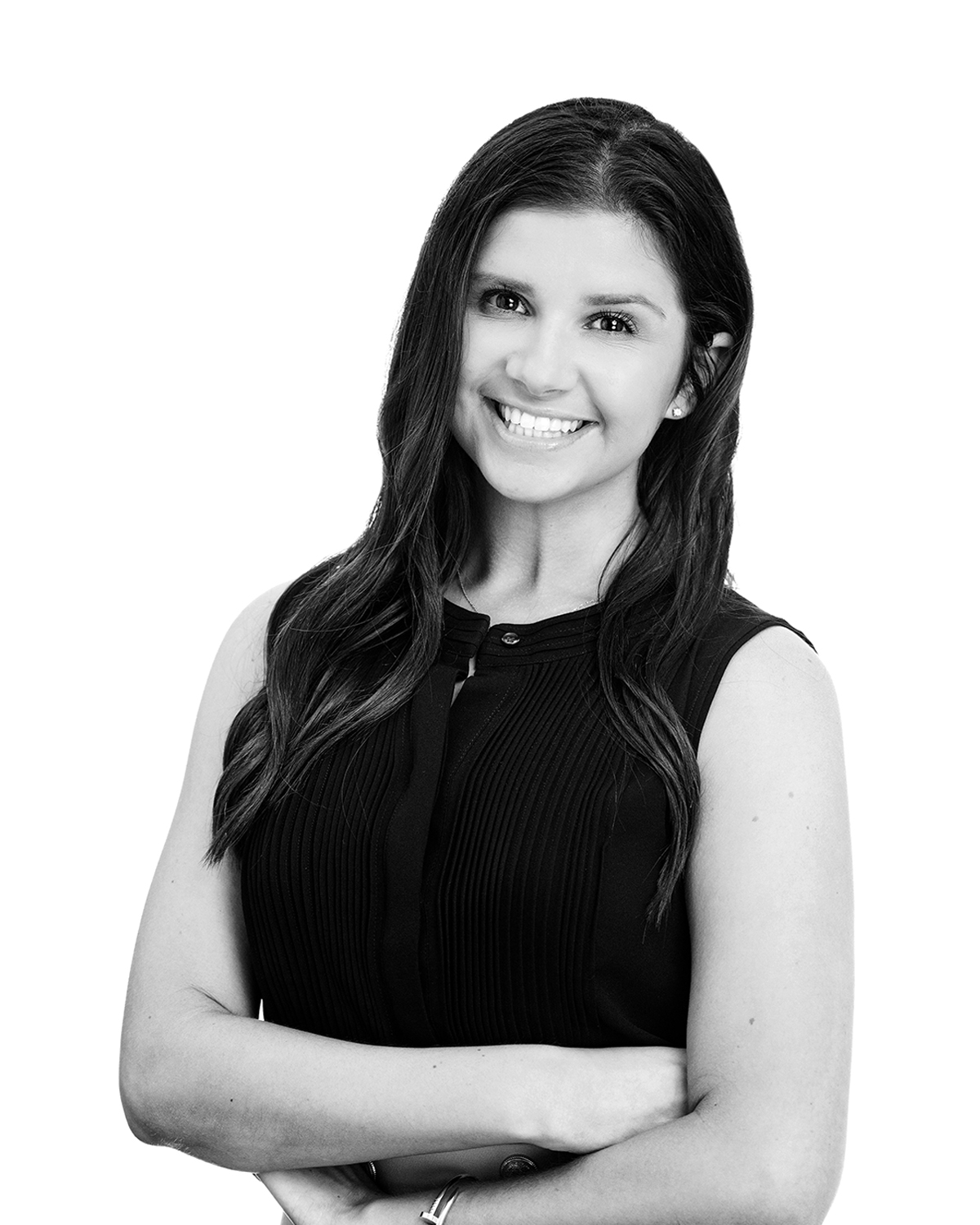 Abbie Foster is an Associate Project Manager for Jones Lang Lasalle’s Project and Development Services team located in the firm’s New York market. Abbie started on PDS in July 2022 after spending the past year in retail brokerage. Since then, she has been placed on a slew of commercial projects. Abbie is a meticulous and attentive worker who constantly seeks the highest-level quality of deliverables, having recently worked on the Hermès flagship, Lixil Showroom and M&M flagship.

Abbie graduated from the School of Hospitality Administration at Boston University, with a concentration in Real Estate Development in 2020. Through Abbie’s time at BU, she served on the executive board of the Real Estate Club. During this experience, Abbie coordinated and marketed many Real Estate Club events. She orchestrated networking opportunities for club members and organized interactive panels with professionals in the industry. Abbie also was elected to the Provost Graduate Advisory Committee, in which she served as a representative for the School of Hospitality, in which she represented the student body on matters regarding graduate students’ academic experiences. The following year after graduating with her bachelor’s degree, Abbie received her master’s degree at Boston University in Real Estate Development in 2021.