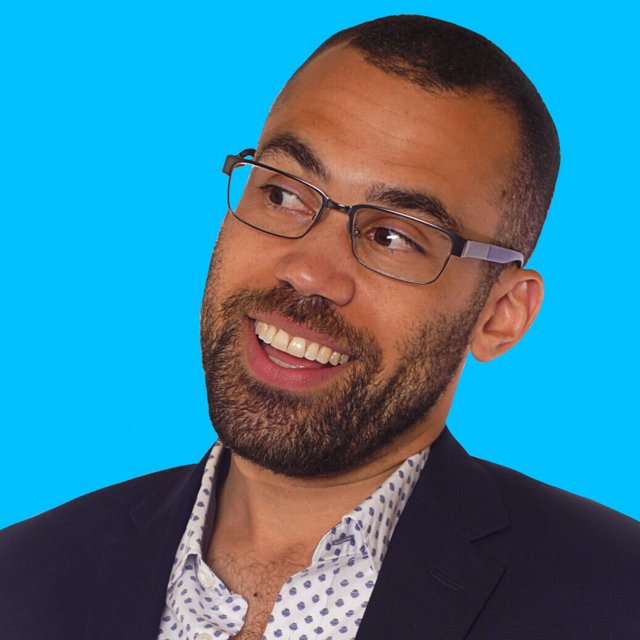 Ben West is a musical theatre artist and historian. His book, The American Musical, a comprehensive history of the art form, will be published by Routledge in 2022. He has worked in various capacities on Broadway, Off-Broadway, and regionally. His work has also been seen in Lincoln Center’s American Songbook series. West has lectured and spoken at several institutions including the Library of Congress, Yale University, The New York Public Library, University of Michigan, Boston Conservatory at Berklee, and The Shubert Organization. He is a recipient of Lincoln Center’s Martin E. Segal Award. BenWestMusicals.com