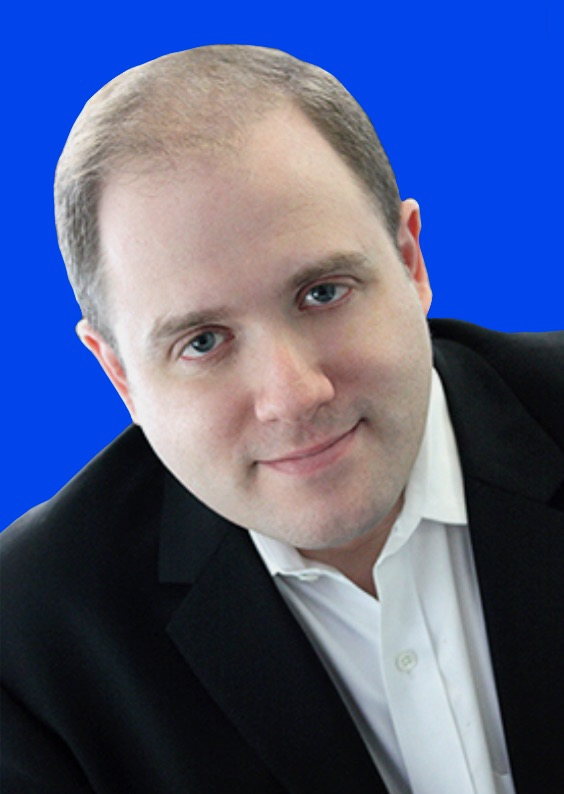 Elie Landau (General Manager) is a two-time Tony-nominated producer and general manager.  In 2019, after serving as Executive Producer at Triptyk Studios, he founded elementertainment, which provides executive producer, management, and/or arts consulting services on a variety of live entertainment projects in development and production, as well as content development and event management (live and virtual) for institutional clients.  Past management credits on Broadway include The Addams Family, Lucky Guy, 13, Spamalot, and Hedwig and the Angry Inch, for which he also served as Executive Producer of its Grammy-nominated original cast recording.  Select Broadway producing credits include Meteor Shower, Speed-the-Plow, You’re Welcome America, The Homecoming, November, and Long Day’s Journey Into Night.  Elie is also a 2006 Emmy Award nominee as Executive Producer of the documentary film Paper Clips.  He is a member of ATPAM and an Associate Member of The Broadway League.​