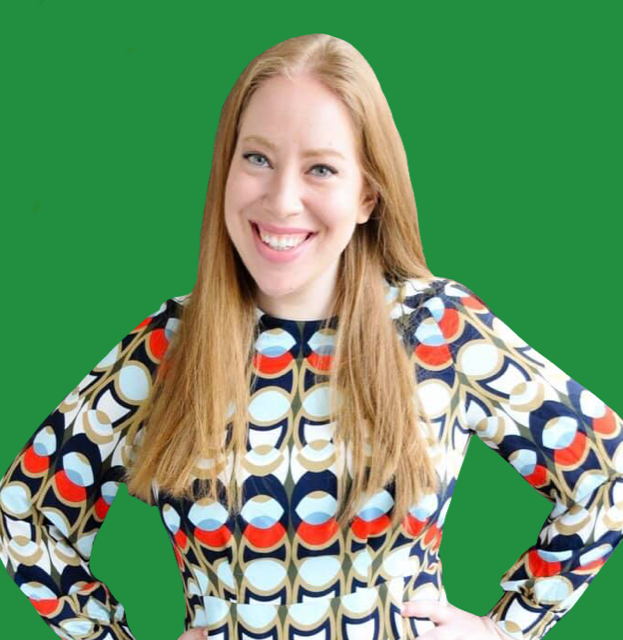 Jennifer Ashley Tepper is an acclaimed Broadway producer, historian, and author. Tepper's four volumes of The Untold Stories of Broadway book series have been called an "inspiring Must- Read" by NBC New York and occupied the #1 spot on Amazon.com's Best Sellers List in Broadway & Musicals. She is the producer of the musicals Be More Chill, Broadway Bounty Hunter, and Love In Hate Nation, recent projects that are part of a decade-long collaboration with the group known as Joe Iconis & Family. As the Creative and Programming Director at Feinstein's/54 Below, she has curated or produced over 3000 shows. On Broadway, Tepper has also worked on [title of show], The Performers, Godspell, Macbeth, and The Parisian Woman. She is the conceiver and director of The Jonathan Larson Project, historian consultant on the upcoming tick, tick... BOOM! movie (directed by Lin-Manuel Miranda for Netflix) and co-creator of the Bistro Award- winning concert series, If It Only Even Runs A Minute. Tepper recently received a 2020 Lincoln Center Emerging Artist Award. She was named one of the 10 professionals on Backstage Magazine's "1st Annual Broadway Future Power List", which stated: "Proving herself both a zeitgeist predictor and theatrical historian with her eclectic programming, Tepper is leading the conversation on contemporary musical theatre.”