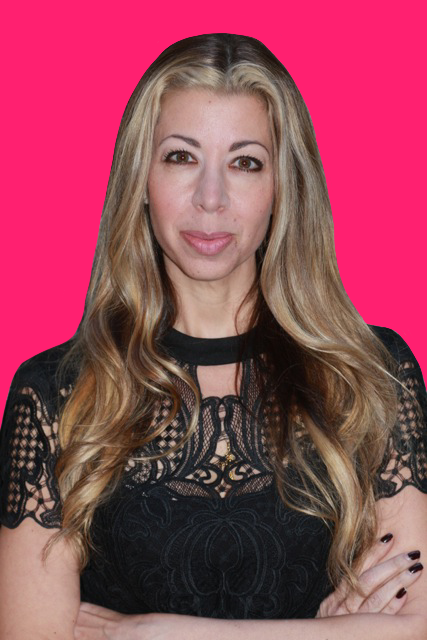 Lisa is a Broadway Costume Designer and Associate whose work includes Freestyle Love Supreme directed by Thomas Kail and co-created by Lin Manuel Miranda and Anthony Veneziale, SIX opening this fall, School of Rock, the 2016 revival of CATS,  An American in Paris, The Glass Menagerie staring Sally Field, Summer: The Donna Summer Musical, A Christmas Story, Hair and Rent including the National and International companies. She designed the groundbreaking production of West Side Story at the IHI stage around 360-rotating theatre in Tokyo directed by David Saint and produced by TBS. She has designed off-Broadway and regionally for over 20 years including Ars Nova, Roundabout Underground, The George Street Playhouse, The Walnut Street Theatre, Two River Theatre, The Arden Theatre, Bedlam Theatre Company, Bristol Riverside, Theatre Under the Stars, and many seasons with the Pennsylvania Shakespeare Festival and the Orlando Shakespeare Theatre. Lisa has also designed and styled on film, TV and streaming platforms including "Rent: Live" on Fox and "Submissions Only" the Broadway-themed sitcom.