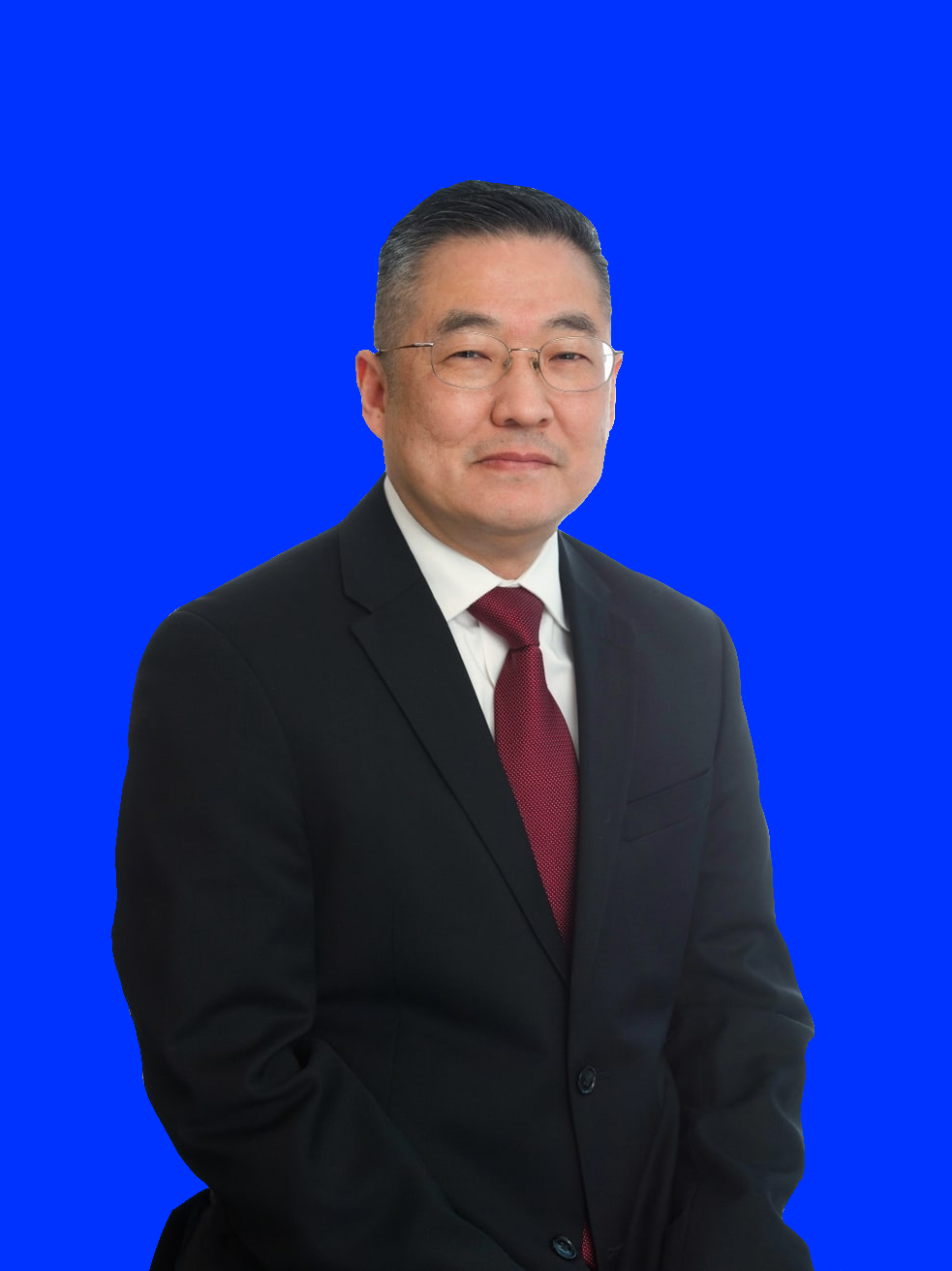 Michael Ho is a Vice President for JLL’s New York Retail group within Project and Development Services. Michael started with JLL in 2014 and became the team lead for New York retail team in 2018. He currently leads a staff of seven. His responsibilities include business development and working with team members and direct reports for the management of retail projects from start-up to close-out. Michael is responsible for mentoring and supervising staff, and preparing them for career advancement. In Michael’s 25+ years in the industry, he has worked for Tiffany & Co. and Ann Taylor; filled various roles for TSC Design and TPG Architecture including Studio Director; and has worked on diverse projects including retail, corporate, manufacturing and facilities projects throughout the U.S. as well as overseas in Europe and the Far East. Some notable past and current New York flagship store assignments include work on behalf of Nordstrom, NBA, Barneys, JD Sports, Hermès, Tiffany & Co. (NY and London) and Belstaff (London).  Other relevant retail assignments include projects completed on behalf of COACH, Ann Taylor, DKNY, Kate Spade, and L’Occitane and other corporate assignments on behalf of Morgan Stanley Smith Barney and Wachovia. Michael earned a bachelor of science in architectural technology from the New York Institute of Technology. Michael served in the U.S. Army on active duty from 1988 - 1991 as well as in the U.S. Army Reserve from 1993 to 2011. After more than 20 years of Army service, Michael retired in May 2011.